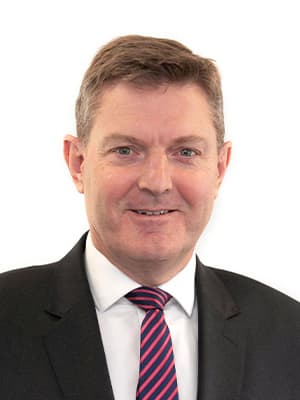 David was one of the most senior advisers in the office of the Hon Peter Costello during his time as Treasurer of Australia. He was part of the famous Tax Reform Implementation Unit which oversaw the introduction of the GST in the Howard Government’s largest and most important economic reform, and worked for the Treasurer until the end of the Howard government in 2007.

After leaving politics, David was the economics editor of the Canberra Times and later national director of industry policy for Master Builders Australia where he authored a major report on housing infrastructure taxes.

David’s understanding of federal tax, finance and economic policy is widely recognized. He also has extensive experience working in other portfolio areas such as defence, health, education and transport.

David is also a keen writer on economic and policy matters, having contributed to major Australian newspapers, Quadrant magazine, Policy magazine, the Spectator, and Conservative Home (in the United Kingdom).