Our government relations advisers are former members of parliament and senior Coalition government advisers with decades of experience, detailed knowledge of parliamentary legislative and regulatory issues and a deep understanding of policy development processes and implementation.

We help our clients to: 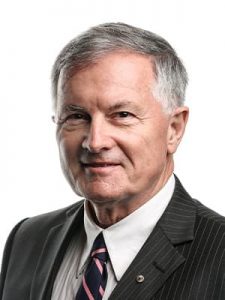 Barton Deakin was founded in 2009 by the Hon. Peter Collins AM QC, the former Leader of the NSW Opposition and senior minister in the Greiner and Fahey Governments.

Peter named the company to honour Australia’s first two prime ministers, Edmund Barton from New South Wales (1901-03) and Alfred Deakin (1903-04) from Victoria, both of whom played a central role in the Federal Conventions in the 1890s and the subsequent establishment of the Australian federation in 1901. Australia’s success as a united and democratic nation owes a debt of gratitude to Edmund Barton and Alfred Deakin, Australian statesmen of the highest order.